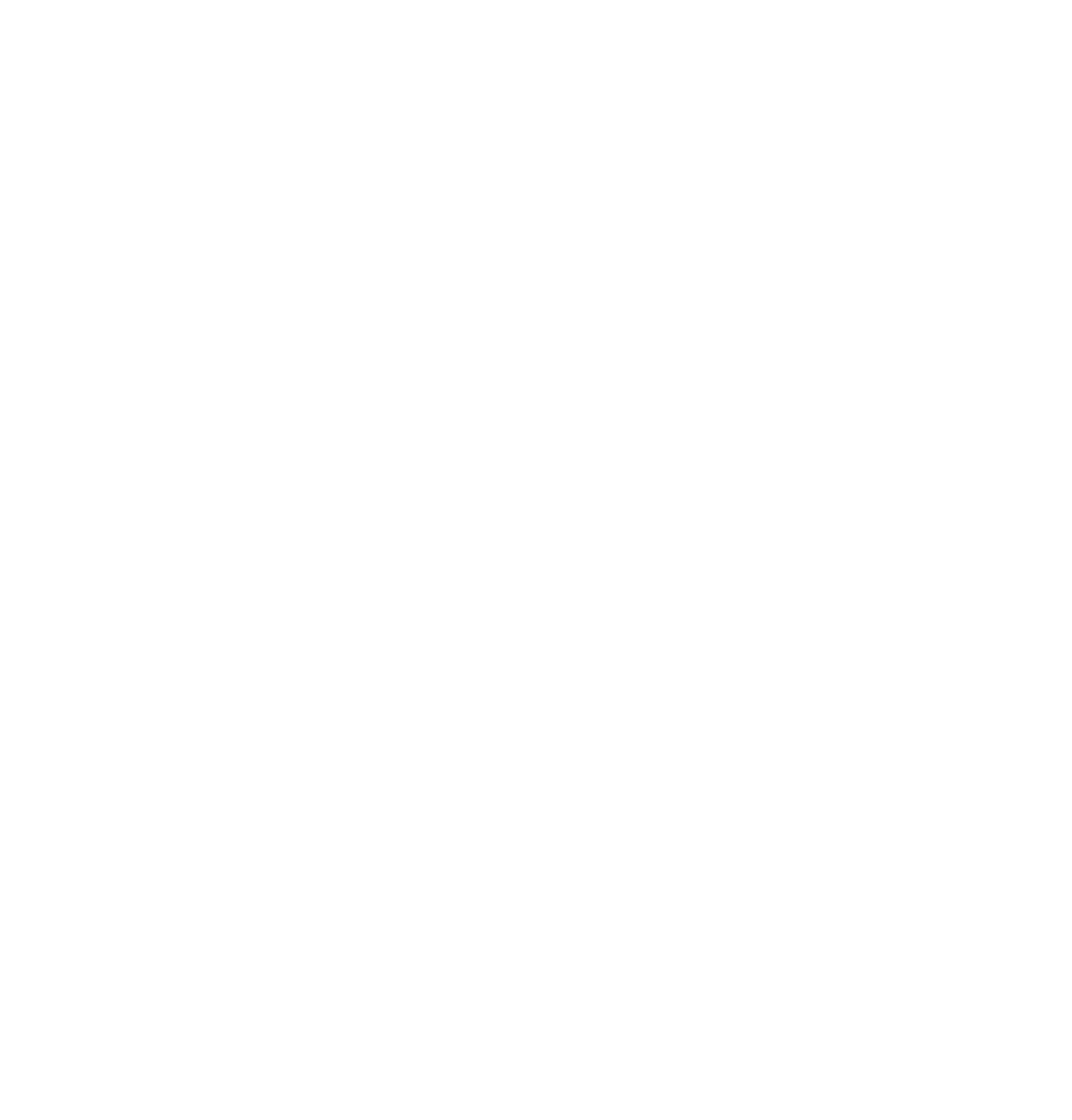 Thank you for being part of this great adventure!

20th of April 2019 will be remembered as the second edition of the AD Rally by Autodrome.pro

The 2019 rally started from Mercedes-Benz Waterloo and ended several hours later on a private domain in the region of Waterloo.

Relive that magical day by watching the aftermovie below! 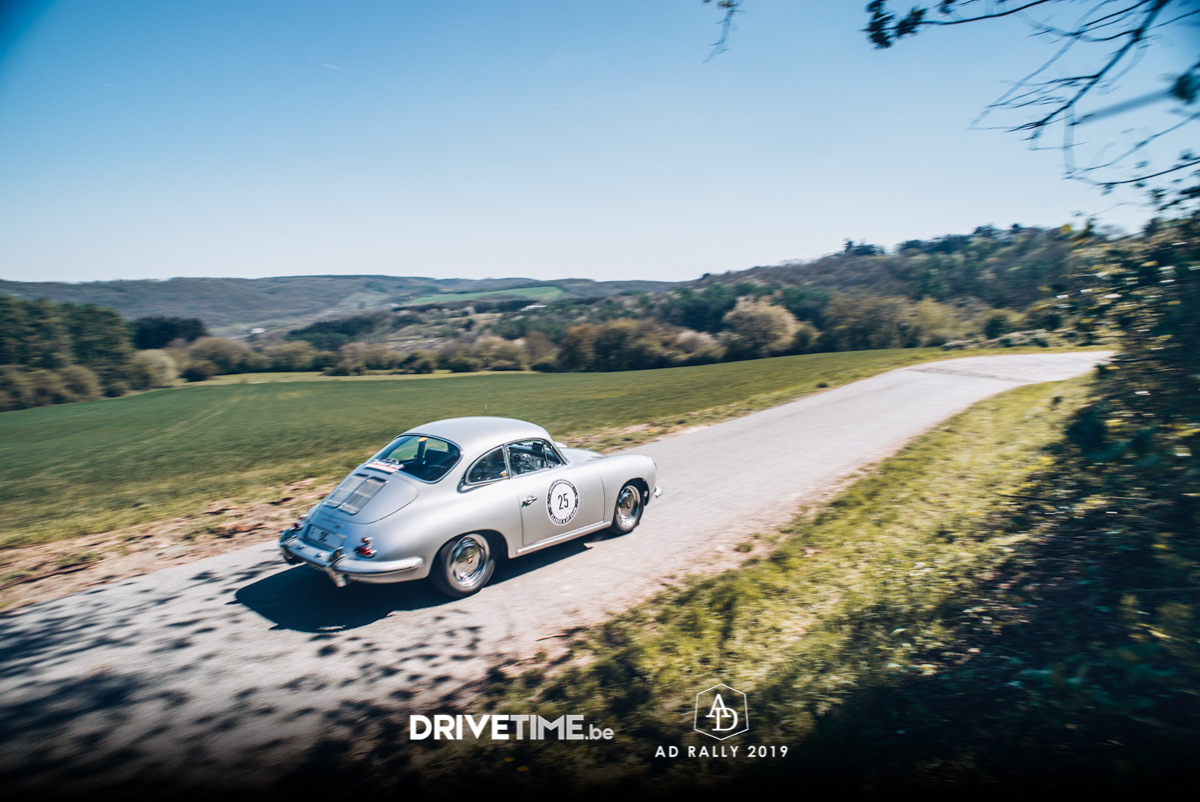 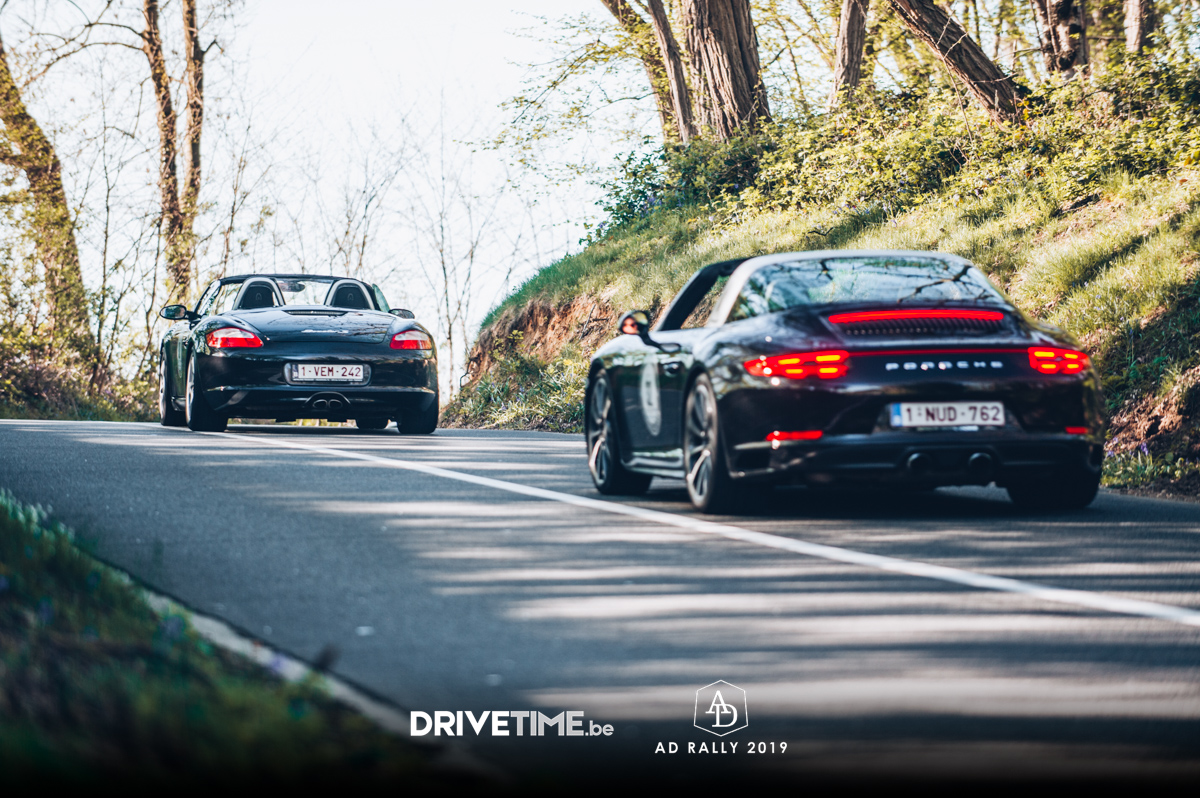 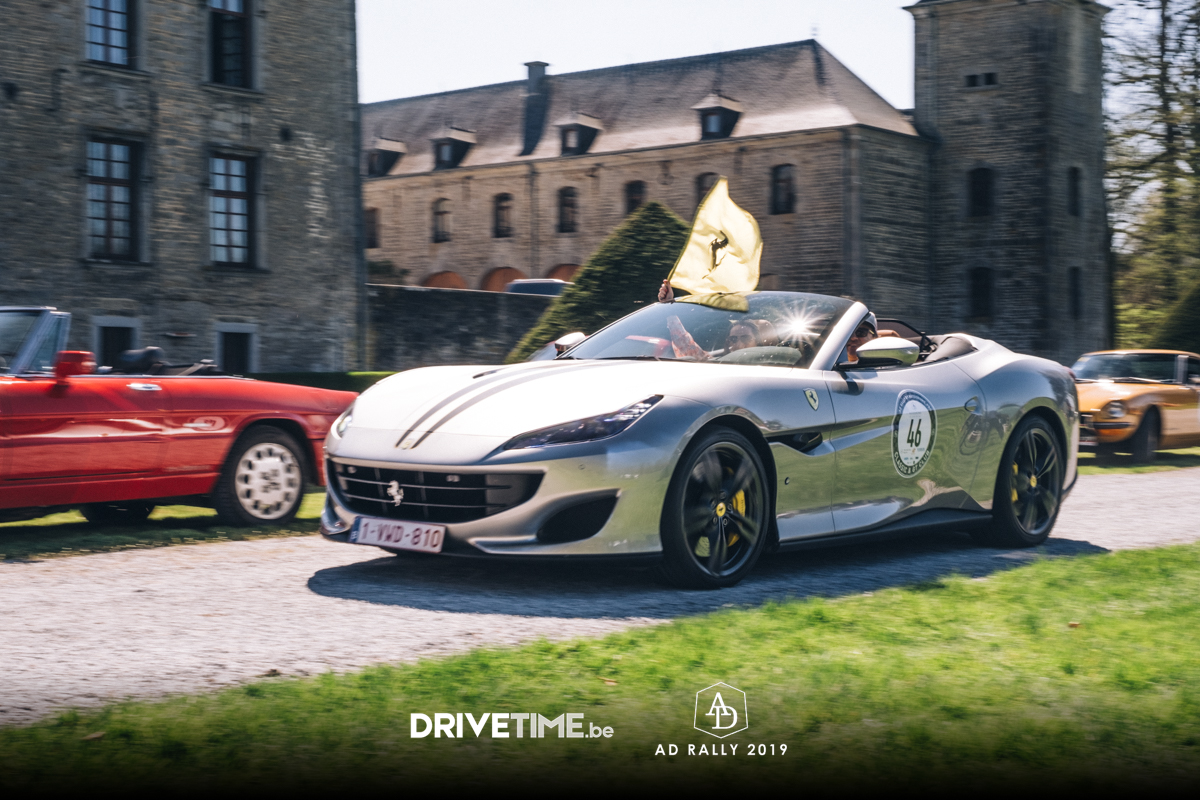 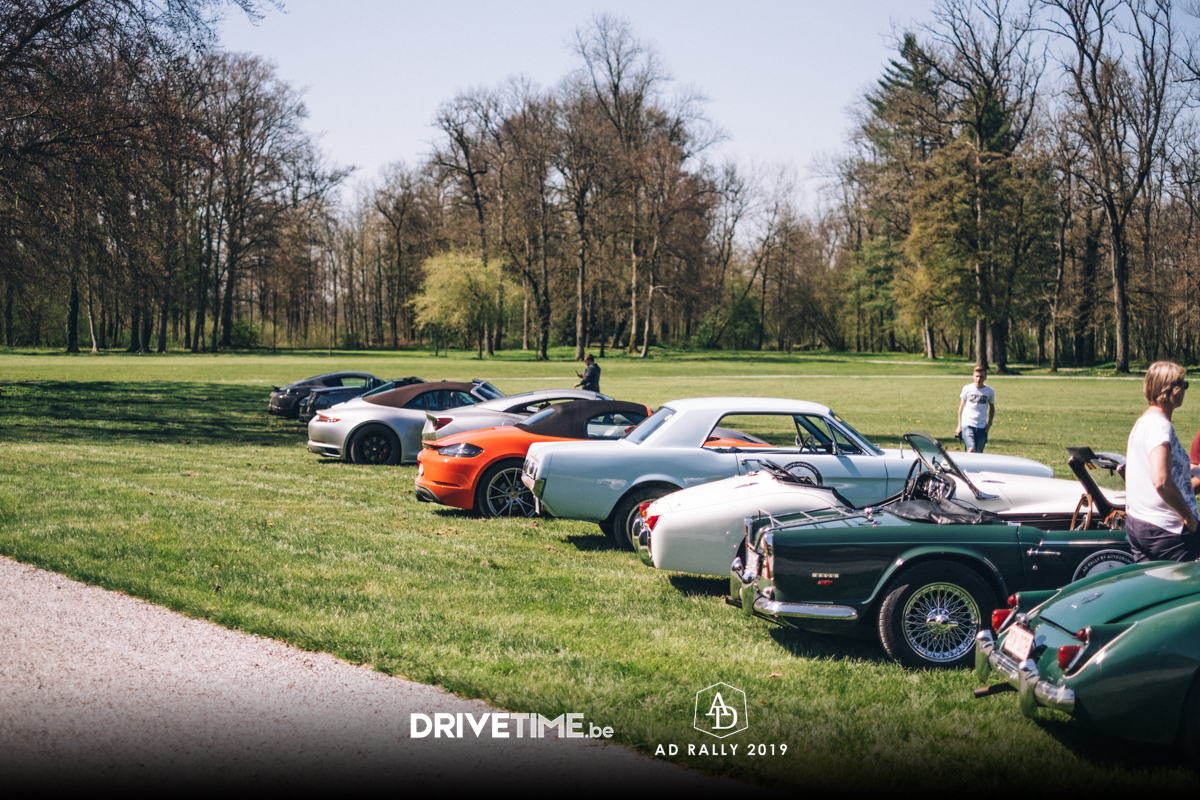 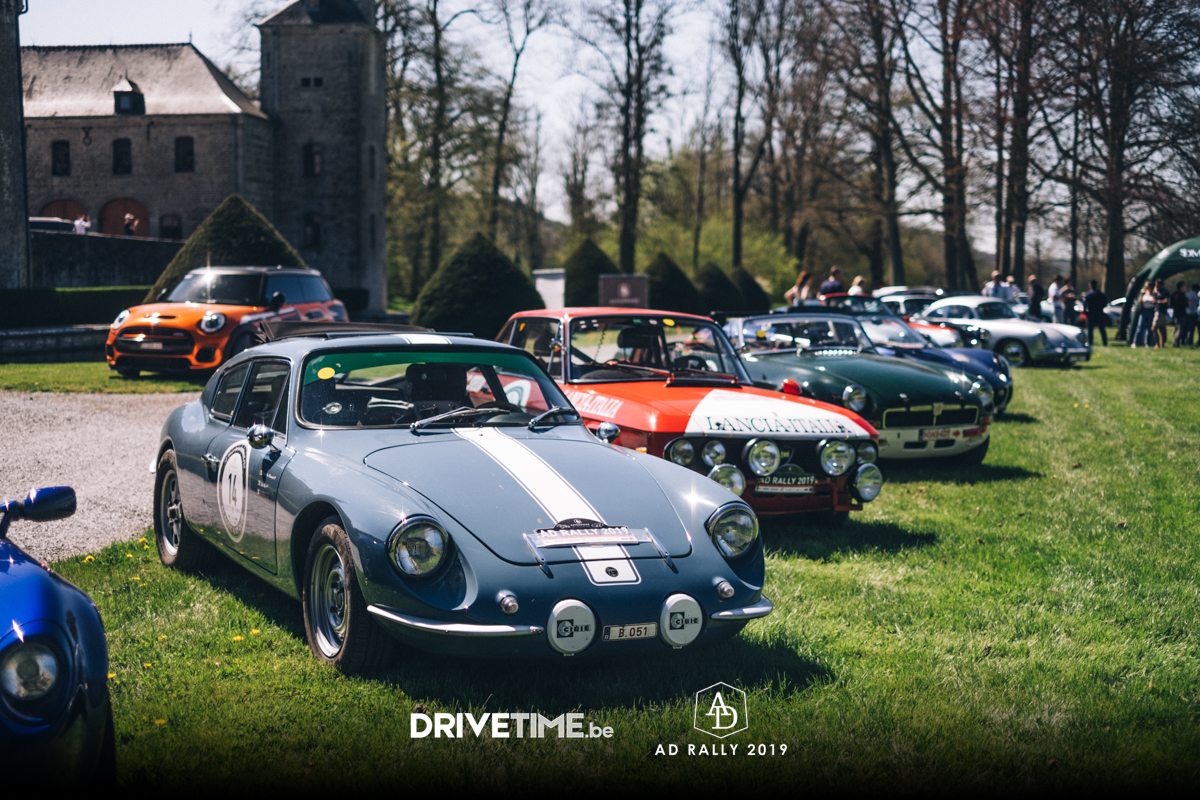 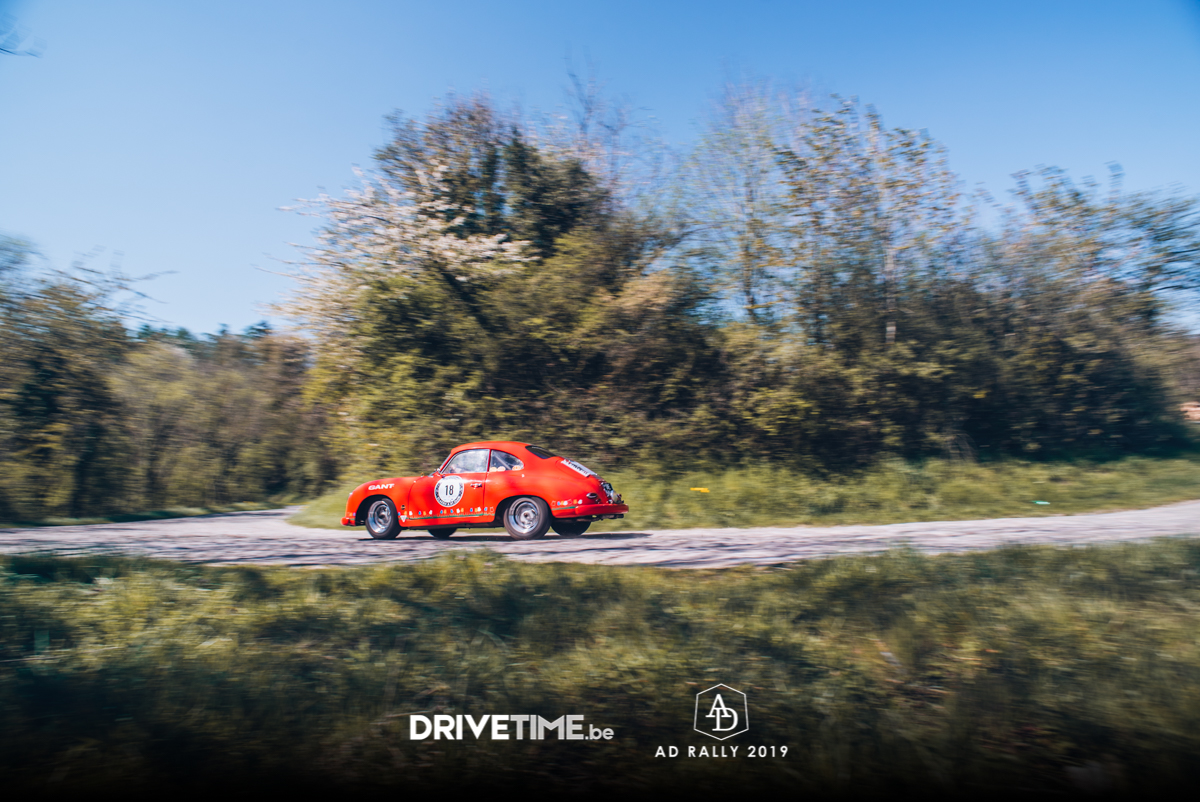 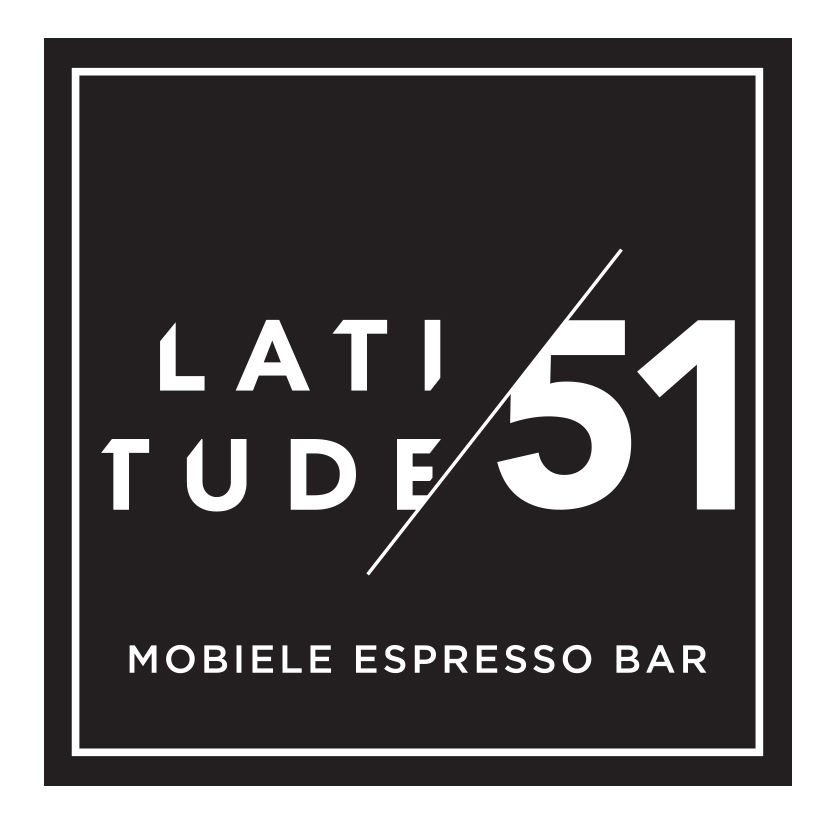